Women’s intuition is a powerful thing. A New York woman’s intuition likely saved the lives of more than 200 passengers aboard a TransAreo flight from Israel last week.

After taking her seat, Mussie Weinfeld noticed something “off” about the plane’s wing and heard noises she believed to be out of the ordinary. She alerted passengers seated around her, all of whom assured her that they saw no problem. Weinfeld then notified flight attendants, who also assured her that the plane was perfectly fine. Undeterred, she insisted that the plane be checked or that she be allowed to leave the flight. Both flight attendants and airline officials argued strenuously with Weinfeld, but eventually relented and performed a check. Shortly after, passengers were told to disembark because the plane did, indeed, require repairs so serious that it was taken out of commission and passengers were re-booked on later flights.

The discovered problem had the potential to cause a mid-air emergency, threatening the lives of everyone on board. Upon hearing this news, many of the passengers who had expressed irritation and anger with Weinfeld, came to her to apologize and thank her for saving their lives.

Yet another reason to always listen to your intuition! 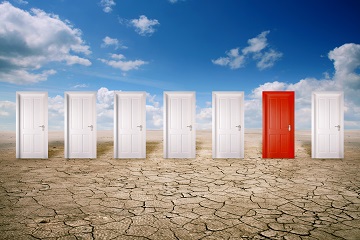 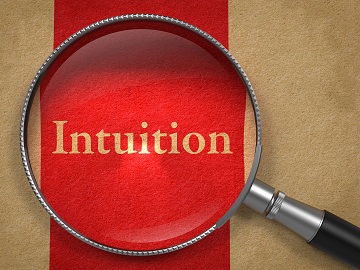 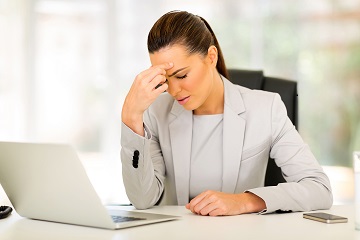