According to a study on intuition held by the University Pompeu Fabra (Barcelona) and the University of Granada, intuition does exist and they believe it is a woman thing.  Are you a woman and get the gut feeling that something is going on? It’s time you start trusting that intuition instead of ignoring it.

Female intuition may come from the biological component that is related to lower prenatal testosterone exposure they receive in the womb. This comes to be the reasoning why women tend to have more intuitive thoughts and less reflective thinking than a man.  A man has more exposure to prenatal testosterone and this leads them to become less empathetic and higher risk takers than woman.

This study of intuition held by two of Spain’s elite universities conducted a series of experiments with more than 600 students from the Faculty of Economics and Business, in the University of Granada. The study consisted of the participants to respond to a series of questionnaires, including the Cognitive Reflection Test (CRT). This test is used to measure the dichotomy between intuition and reflection and penalizing intuitive thinking. Also, each participant has their hands scanned to measure their digital ration.

No matter if your male or female, there are ways to help you trust and develop intuition. 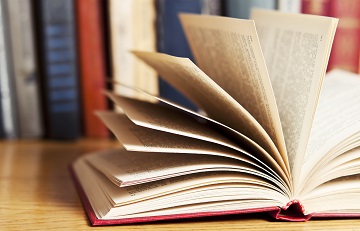 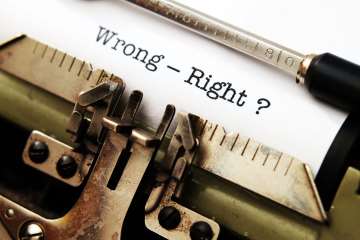 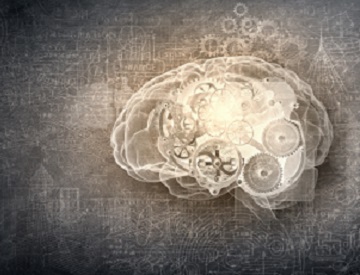